If the person in control of a heavy vehicle commits an extended liability offence, each influencing person is also taken to have committed the offence. 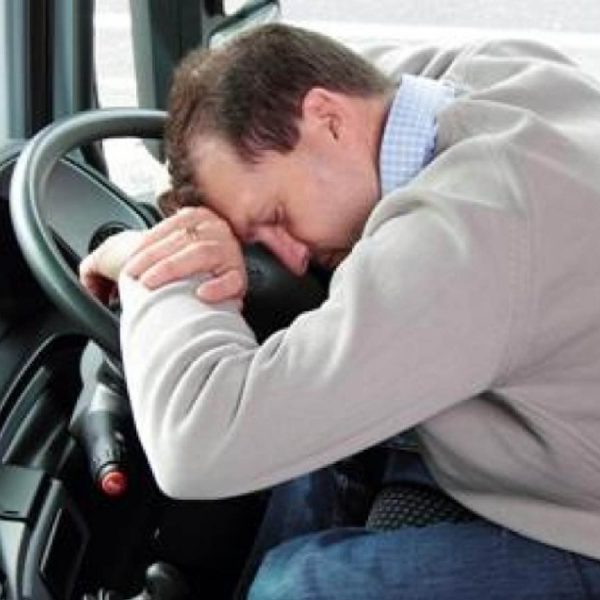 In an unrelated case before the courts (2015), the owner of a transport company in Queensland was deemed to have been “acting in a way to maximise profit, with little regard for fatigue management legislation. In order to avoid detection, the owner of the transport company attempted to maintain plausible deniability through wilful blindness to systematic breaches of the Regulation by drivers in order to avoid personal liability.”

Under the current legislation, it is deemed that “If the person in control of a heavy vehicle commits an extended liability offence, each influencing person is also taken to have committed the offence.”

extended liability offence means –
“an offence committed by the person in control of a fatigue regulated heavy vehicle because there has been a contravention of a fatigue management requirement in relation to the vehicle.”

In both of the aforementioned cases, it is alleged the “person in control” is each driver, the “owner of the heavy vehicle” is Body Corporate or the Anonymous Transport Pty Ltd and the “person…who controls or directly influences the operation of the heavy vehicle” is the owner of the transport business, in this case, the Anonymous Transport company.

Due to the outcome of the decision, we cannot provide or display the actual name of the company involved, which is irrelevant for the purposes of learning from these events anyway.

It is worth noting that although the Department of Transport and Main Roads (Qld) prosecuted the Toowoomba based trucking company for offences between Qld and NSW, the National Heavy Vehicle Law also well known as Chain of Responsibility in Supply Chain circles, can be used in all states, apart from the Nothern Territory and Western Australia to prosecute others for fatigue breaches, with heavy fines for those found to have systemic breaches.