Companies are being reminded to take the theft of company vehicles seriously as a PCBU may have responsibility, for any damage caused. 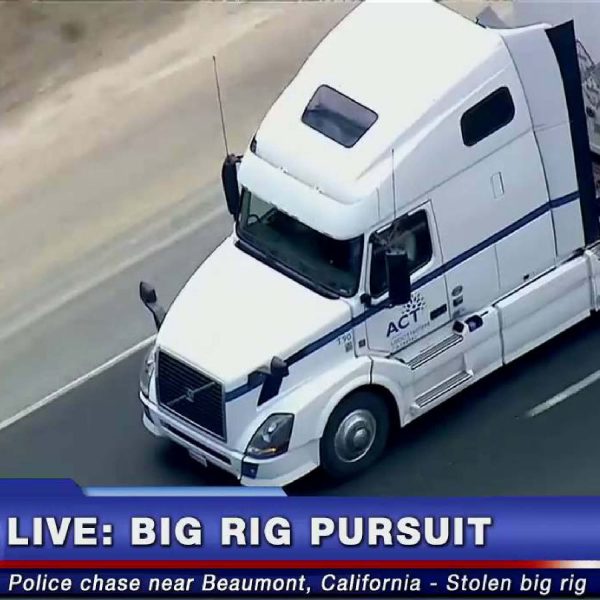 The heavy vehicle was allegedly stolen and driven to several service stations and food outlets in the Liverpool area in NSW, where a stolen credit card was reportedly used to make $300 worth of unauthorised purchases.

After that, the teens drove to Erowal Bay some 170klm away, north of Sydney and parked the truck. They then allegedly committed a break and entered offence.

During the alleged opportunistic crimes, up to $5,000 worth of items were allegedly stolen from the home, including phones and laptops, as well as jewellery.

Police attended a short time later, where police located the stolen items, including the key to the stolen truck, in the teen’s possession. Both teens were arrested and conveyed to Bay and Basin Police Station.

The 16-year-old and 14-year-old are both to attend Children’s Court, and both have been refused bail.

We have seen multiple events where heavy vehicles have been stolen and, in particular, have been used in offences relating to terror attacks globally.
A PCBU has a duty of care to ensure that by virtue of conducting business, the risks associated do not injure people, including the general public.
In this circumstance, the heavy vehicle was not used to injure people purposefully, and the two teenagers were also unharmed during their alleged opportunistic crime spree.

One of the critical elements within our Chain of Responsibility site audit(s) and transport vendor desktop audit(s) is to identify that there is a process in place where the duty holder has sufficient control over the security of a heavy vehicle, managed directly.

This ensures that the risk of a heavy vehicle being used for other crimes of opportunity or being used in a terror situation is mitigated.

While in this case, the risk of criminal prosecution of the PCBU due to the alleged offenders acts would have been negligible. We believe that a severe litigation risk to the PCBU would still have been relevant if severe injury or death of the teens themselves or the general public.
It is the responsibility of any PCBU to ensure a reasonable method to prevent the risk of injury or death. Therefore it is fair to presume that it is a prime duty to secure the vehicle and its keys at all times.