use a case when a breach of Heavy Vehicle National Law takes place, also known as the HVNL and CoR or Chain of Responsibility legislation. How the authorities view cases is somewhat different to the way in which many consultants or trainers describe the actual way in which the authorities view a ‘breach’. It’s not the size of the fine that business should be concerned about, but the amount of fines that can cross your desk through a single investigation. 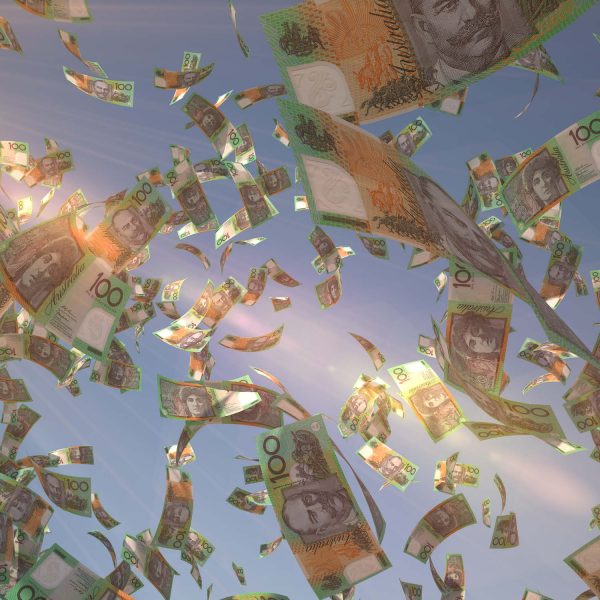 Many people advocate the need to comply as fines can be as high as $5m for a corporation and jail time, post July 2018. In actual fact, that sort of fine is probably going to become somewhat rare within the CoR scope. I’v also discussed among peers that CoR legislation would probably not work its way into the fray at all if someone had been killed as a result of wilful negligence, but rather more substantial charges, possibly along the lines of man slaughter or worse.

While the lesser fines can still rack up a big bill, they are far more likely and the simple reason for this, is that most companies are trying to do the right thing and as a fellow road user, with a family, I commend your actions.

Back in 2009, a large grain manufacturer was slugged with an $18m fine by the then RTA, for a total of 330 breaches or individual offences, about $55K for each offence. The allegation was that the business which was accepting loads, were accepting loads grossly overloaded! When the vehicles were loaded at a farm in far reaching parts of Australia, there was no measures, checks, engineered controls or in more simple terms a lack of duty of care. Why would you as a farmer, already on the brink of financial exhaustion pay for any system though, even if that would mitigate any risk or ensure your ‘Duty’ in the chain was applied correctly? No farmer would and that is the reality at the moment I would argue, even nearly 10 years on from this initial CoR test case. Some may not even know of their obligations.

But what does that mean for the receiver or the person in the middle of this section of the chain? The notes derived from the test case state that the transport companies, big and small contracted to move the goods were grossly overloaded at times. The farmer has no control measures, so how do you handle such events of overweight vehicles taking place in your chain? As a receiver you have a ‘Duty’ of care to ensure compliance. As in this case, if you’re a large corporation, you have a bigger role to play. In fact, the larger your business the larger part you must play to ensure your ‘Duty’ is applied within the supply chain. That from the courts is clear.

So how do you deal with this? You cannot contract out the responsibility your corporation must enforce. You can’t ensure that all vehicles which are loaded at a remote site are always within their limits, unless you send a representative to each site while loading takes place, clearly a costly move. So how do you manage this situation?

In the case which I outlined above, the corporation was handing out written warnings to suppliers which were found to be moving goods over weight, which means they had checks in place. They had training at the site level which ensured the supervisors knew their obligations and ensured that they were trying to enforce a safe workplace. The corporation involved was found to be ‘Actively working towards improvement’. This was to the utter dismay of the RTA which were disgruntled to the outcome of the court case in which was dismissed at a local level, although the business at the time were waiting for an appeal to the decision handed down at the local court.

There are also many other elements any business could implement to ensure their defence should such an allegation did arise, not just those outlined in this blog. Ignorance of your role, your part to play will not make anything ‘go away’ and even if you’re a sole trader, you can still be awarded a hefty fine if you disregard your role. But the one big message here is that the more you do, the more you chip away at safety within your organization, big or small with CoR legislation or WHSE legislation the less likely you will endure any significant fine. “The more you do” It’s not about hitting an Audit score of 100%, it’s about continually working on your systems towards improvement or you’ve heard the buzz phrase, “continual improvement”.