Your Duty Of Care 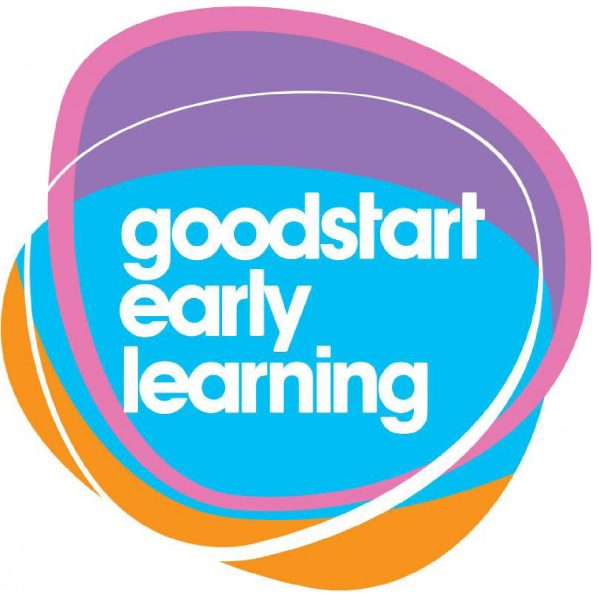 Any parent would find the background notes very disturbing indeed. To ascertain, your beloved child was ‘forgotten’ by a group of people charged with their duty of care is quite clearly incomprehensible. It was a sad day for many, especially the boy’s parents and extended family. 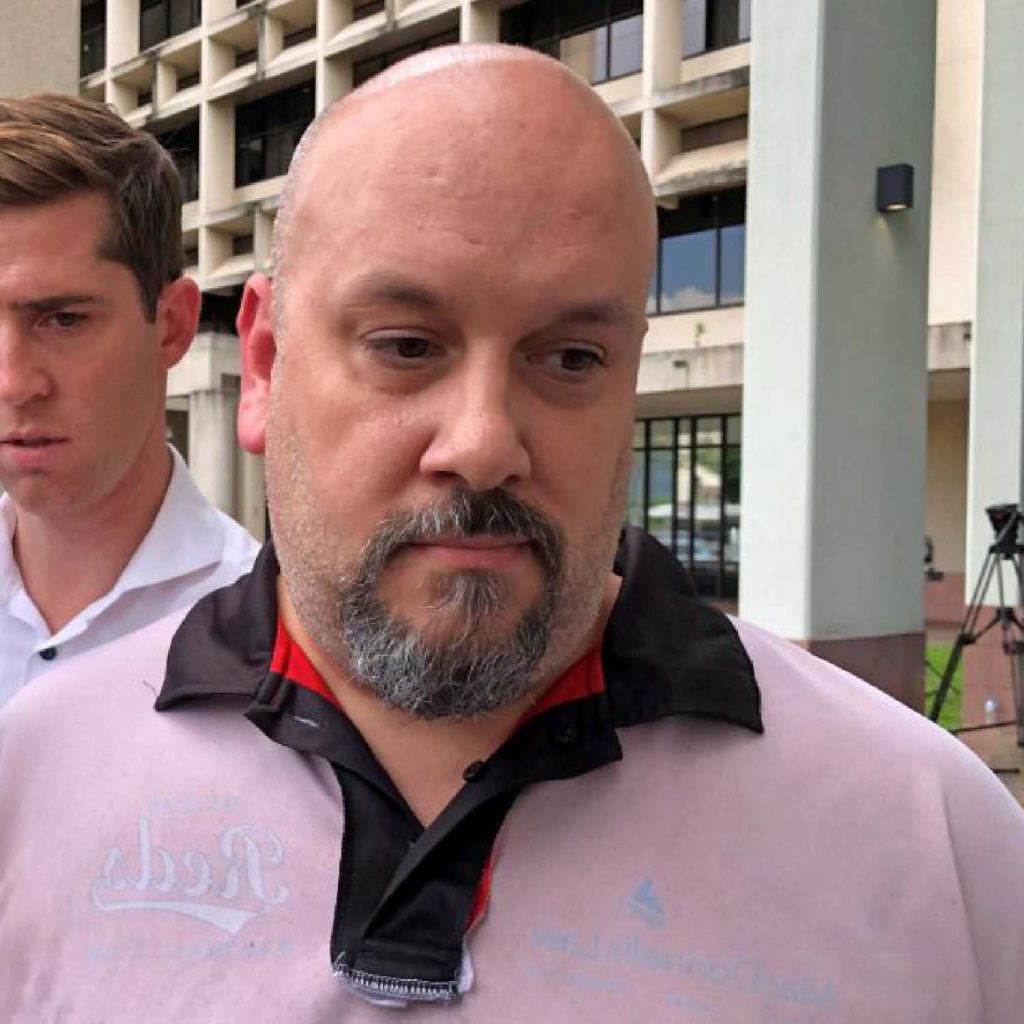 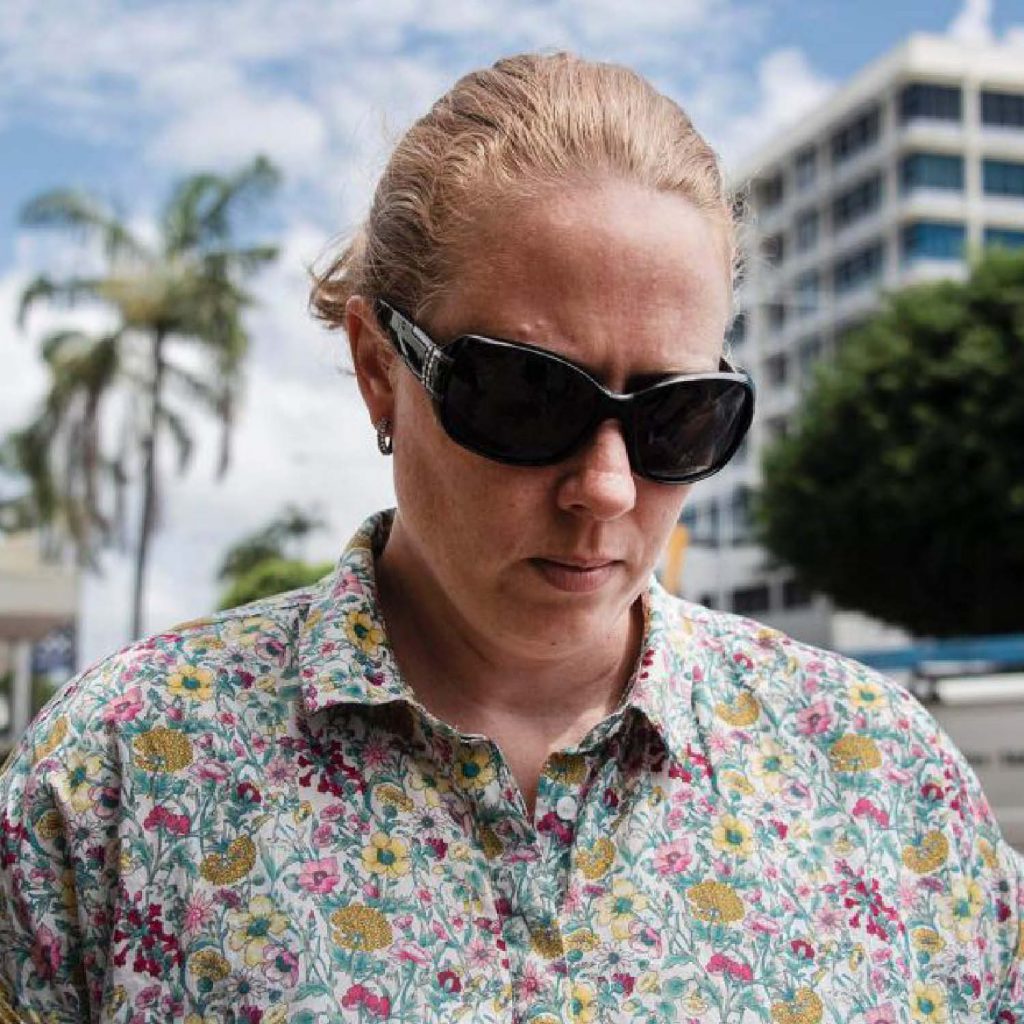 Since that incident, the driver and supervising passenger have both been charged with Manslaughter, the CEO of Goodstart Early Learning; Julia Davidson has apologised to the victims family and attempted to make amends for the tragedy that unfolded on the 25th of February, as it was a clear lapse of judgement by the duo, while the child was under their duty of care. What is also clear, by comments made by the CEO, Julia Davidson, is that cursory checks have been put aside for a more robust approach to ensuring child safety to and from all of the Goodstart Early Learning centers.

Through previous comments made by the organisation’s CEO. We know that the centre had policies and procedures around safeguarding children’s welfare in the care and control of Goodstart Early Learning. But it was enough to stop such a terrible incident from occurring.

Since this incident, a manual check of the entire bus is required, and a photograph of the inside of the bus taken and uploaded to the organisation’s Health and Safety team. Along with a supervisor, also known as a ‘checker’, is required to sit at the rear of the bus at all times to ensure the children in view are safe at all times.

As was noted in the court proceedings following on from the incident, there were rigorous policies and procedures around bus transport in place at the time of the incident to ensure the duty of care for all children who attended the Goodstart Early Learning centre. It did not, though, stop the incident from taking place. Nor did the rigorous training, allegedly undertaken by the manager in charge and minibus driver, Michael Glen Lewis.

What Does This Mean?

Quite simply, it may mean that the risk assessment formally in place did not require a person to,

Or that the training and periodical assessment or audits of the processes in place were inadequate. As a result, the likelihood that further corporate charges will be laid is extremely high.

After the incident, the language used by the CEO is that of ‘bewildering’ and ensuring the ‘strengthening’ of due process will remain. But the fact remains that gaps existed, a life was lost, and tasks have been employed to now “Ensure” this doesn’t happen again. Will it be proven that there was a weakness in the safety system provided?

Then the question will always remain in how did the incident occur? Given the “rigorous policies and procedures around bus transport” that were in place at the time of the incident. In our view, this will ensure that the measures employed initially by Goodstart Early Learning will be placed under a microscope by the authorities.

MAEZ has helped dozens of businesses identify and remove risks from their business, not yet exposed by senior practitioners within the organisations we have assisted. Risks can have adverse effects in many ways, and they can cause regulatory involvement or Police involvement, as in this case. They can bring on criminal charges, as with this incident discussed in this post.

Significant incidents can also raise community awareness of malpractice and risky or unsavory behavior by the businesses involved, which ultimately can have a detrimental impact on those businesses trading moving forward.

Waiting to see what may happen with a pending NHVR prosecution or shifting responsibility onto others in your organisation may, in fact, prove detrimental to you and your organisation if an incident occurs and someone loses their life.

Risks are everywhere, and my biggest question to any Supply Chain professional is this; Do you honestly understand the gaps in your entire Supply Chain? If not, what is it worth to you?

The corporate derivative liability is where an Executive knew or ought reasonably to have known of the conduct constituting an offence, or that there was a substantial risk that the offence would be committed. You can read more on Corporate Derivative Liability Here.